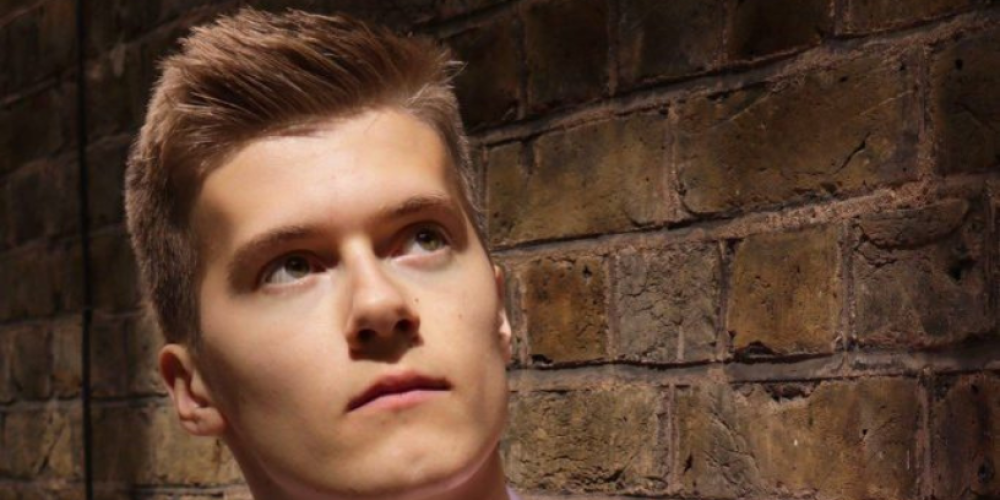 Brahms borrowed the theme for his Variations of a Theme of Haydn (St. Anthony) from an unpublished divertimento for wind by Joseph Haydn, unaware that Haydn had already borrowed the melody ‘Saint Anthony Chorale’ from elsewhere. No-one knows for sure who the original composer was but French composer Ignaz Pleyel has been named as a possible suspect. Of course, the title given by Brahms remains in common use. It has a the theme followed by eight variations and a robust finale.

Strauss wrote his Oboe Concerto at the age of 81 and, as he got older, he was increasingly drawn to Mozart as a compositional model even though he used a completely different musical language steeped in late romanticism. The concerto can be seen as a re-interpretation of the classical concerto model, written for small Mozart-sized orchestra, which incorporates elements of the baroque concerto grosso (where the flute, clarinet and bassoon form a concertino with the soloist. We are delighted to introduce Fergus McCready as soloist, joining the IWSO for the first time.

While not one of Tchaikovsky’s three fatalistic and most performed symphonies, the Symphony No.3 in D is still popular. It is in five movements, with an extra intermezzo-like inner movement. Many commentators have noted the dancing, balletic character of much of the symphony as coincidentally he was writing Swan Lake at the same time. At its London première the symphony was mistakenly billed ‘The Polish’ when it was assumed that the Polonaise finale symbolised Polish nationalism. This was not the case as Tchaikovsky remained a loyal citizen of Tsarist Russia.