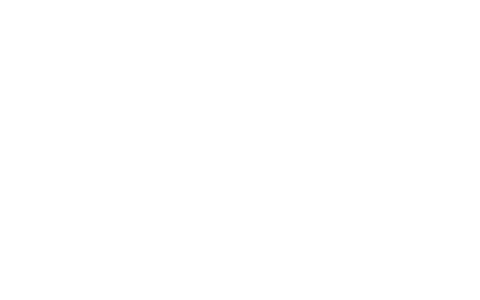 The capacity audience were treated to an eclectic mix of musical styles. The concert opened with the little known concert overture “Street Corner” by English composer Alan Rawsthorne. The work cleverly and humorously describes the sights and sounds you might encounter on a street corner. This piece was quickly followed by the perennial favourite Vltava by Smetana. The tone poem describes the journey of the river Vltava as it flows through Czechoslovakia and is often played on Classic FM so was well known to the audience.

The orchestra were then joined by French Horn soloist Joel Roberts who gave a virtuosic performance of the first horn concerto by Richard Strauss. Although quite a short concerto it is no less demanding and Joel (and the orchestra) gave a masterful performance.

After the interval there were two works. The first of these was the ballet music from the opera “The Perfect Fool” by Holst. The opera is long forgotten, but the brilliantly evocative ballet music deservedly remains in the repertoire. The IWSO gave a spellbinding performance where all sections of the orchestra excelled.

The final work was the suite taken from the ballet “The Firebird” by Stravinsky. This orchestral tour de force is very well known and provided a fitting conclusion to the concert. As he had done with all the other pieces in the concert, the conductor gave a brief explanation of what to listen for in the music.

The orchestra can be heard next on March 14th at the Medina Theatre when they welcome the return of pianist Viv McLean to perform the 1 st Piano Concerto by Tchaikovsky. Remaining tickets are available from the Medina Theatre box office. 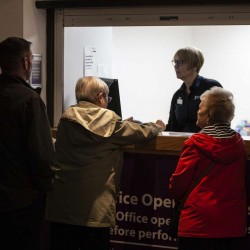 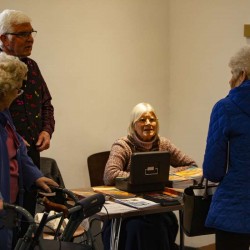 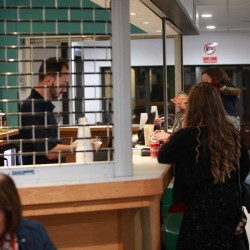 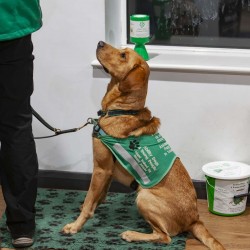 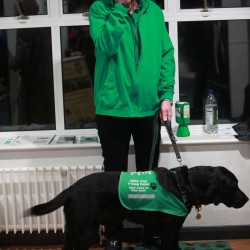 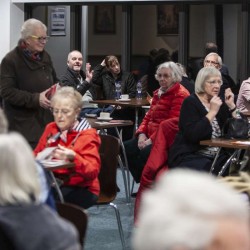 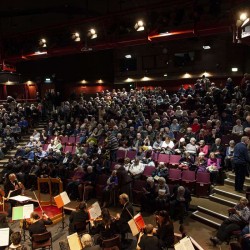 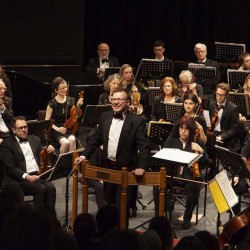 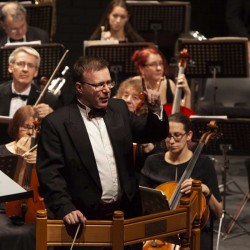 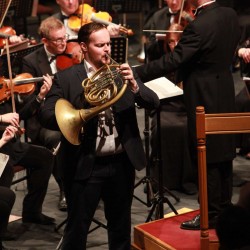 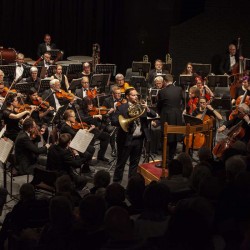 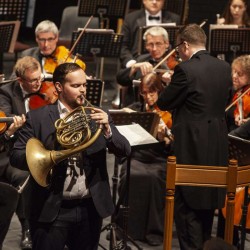 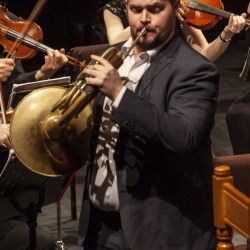 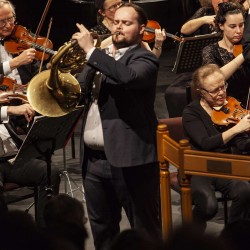 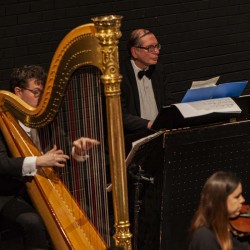